PU H Hydropalat? Ultra PA Efka? Ultra PX Efka? Are you a distributor who is interested in being listed here? 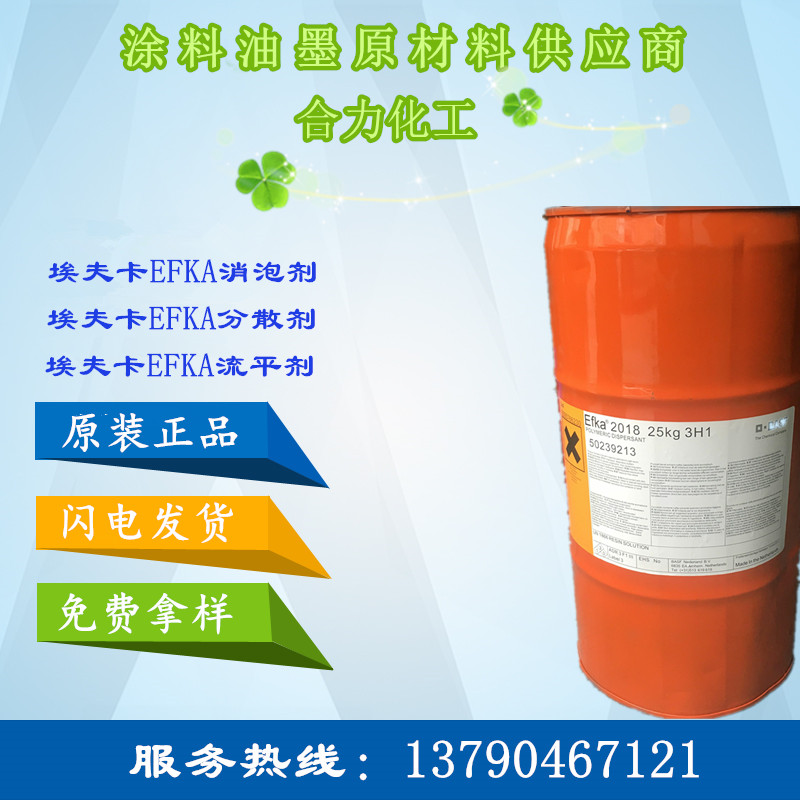